By the middle of the 20th Century, following the groundbreaking work of Esther Boserup, feminist analysis began to acknowledge the active participation of African women in their countries’ economic systems as producers. However, it was quite obvious, even to Boserup that while there was no doubt about women’s participation, historically the gains from trade devolve disproportionately to men, a problem compounded by the fact that the institutions that manage the trading system locally, nationally, regionally and globally are dominated by men.
Unfortunately, contemporary awareness that the gains from trade are uneven has not yielded the transformation of the global political economy such that the observed disparities are corrected. These disparities have extraordinary distributional consequences for gender equality, since they stimulate differential responses between economic sectors, producers, regions in national and international economic systems, between advanced industrial and post industrial developed countries as compared with the predominantly agrarian, non-industrial, developing nations, or the Northern and Southern hemispheres, as well as between and within African countries.
Advancements in trade and the profitability therefrom have generated prodigious amounts of wealth. Invariably, some of the gainers from trade are women. But even as some women gain from trade, most others suffer and are excluded from the benefits of trade. Given that the world has also widely acknowledged that there is a need to promote gender equity and equality, and many international instruments attest to this commitment, why are the disparities in gains from trade in the global economic system still heavily weighted in favor of men as compared with women? Facilitating equitable and equal gains from trade not only contributes to actualizing stated commitments to end all forms of discrimination against women, the goals of the Beijing Declaration and Platform of Action, and the achievement of the Millennium Development Goals, it also devolves positively to the enhancement of human well-being. Given that African countries have affirmed their commitment to these various international instruments and purport to be seized of the necessity of achieving gender equality, concrete gains in gender equality in trade would more demonstrably underline their commitment. With a focus on: The Multilateral Trading System and WTO Agreements; Economic Partnership Agreements (EPAs) and their impacts on African Women; and Regional Trade Agreements (RTAs): Lessons Learned from RECs (and possibly SROs), this paper will consider post 1945 African political economy, examine the continued parlous gains made by African women and attempt to explain the domestic and international causes and consequences of their marginalization. It will also suggest some remedies.
Introduction
“The issue of inequality relates centrally to the disputes over globalisation. A crucial question concerns the sharing of the potential gains from globalisation, between rich and poor countries, and between different groups within a country” Amartya Sen (Anh-Nga TRAN-NGUYEN and Americo BEVIGLIA ZAMPETTI 2004).

“The completion of the Uruguay Round of trade talks at the GATT, and the establishment of the World Trade Organisation on January I 1995, has drawn all domestic issues into the 'global economy', and all matters related to life, ethics, values, ecology, food, culture, knowledge and democracy - into the global arena as ‘matters of international trade'. The perspectives and position of women in the remotest villages of the Third World have thus come into direct collision with the perspectives and power of men who control global patriarchal institutions.” Vandana Shiva (Shiva n.d.)

Incongruity of active participation and insignificant gains: A rights-based argument

The kinds of markets and states that would tackle poverty and gender inequities as well as enhance women’s rights have been suggested variously by women’s rights activists. For Noeleen Heyzer, the following measures are appropriate
· Women’s access to, and control of markets where they are the dominant participants
· Women’s access to economic assets, wage labor, equality at work
· Women’s increased struggle for political globalization—not only to devise rules to level the playing field, but to develop a development-friendly environment that foregrounds social elements of development. When this happens, there would be genuine inclusion of women, a realization that they do not have the same access to markets all over the world. The strategies should differ in places where women are socially restricted from open participation in markets and places where the constraints are about lack of capital and infrastructure.
· Increased women’s access to technological innovations, particularly information technology
· Broaden the base of the women who benefit from globalization (highly educated, affluent, well-connected and having more capital as well as access to resources)
· Go beyond microeconomic solutions. It is a great breakthrough that microcredit has become ubiquitous, but there are problems that militate against women’s ability to use microcredit. These include increased tension and potential of violence within families if men do not have similar access, possibility of women handing over loans to male relatives, particularly where they are exluded from free participation in markets due to being secluded.
· Struggle for stronger global civil society in which women’s NGOs are a strong component
· Put rights into practice so that women can live their lives in dignity (Tsikata 1995; Sandrasagra 2000)).

According to Ramachandra Reddy of India in a statement to the United Nations General Assembly’s Social, Humanitarian and Cultural Committee on October 10, 2000,
Despite new initiatives and commitments, the sad reality is that the situation of the world’s women is progressively deteriorating due to globalisation …societies with the greatest gender equality had grown the fastest, and it must be recognized that gender equality is crucial to the development process. The link between gender equality and development means marginalisation of women must be stopped along with the continued feminization of poverty (Sandrasagra 2000).

Any prospects for #COVID19-Inspired Global Government?

Many people are hopeful that the catastrophic effects of # COVID19 would lead to the embrace of world government. Reminds me of Immanu... 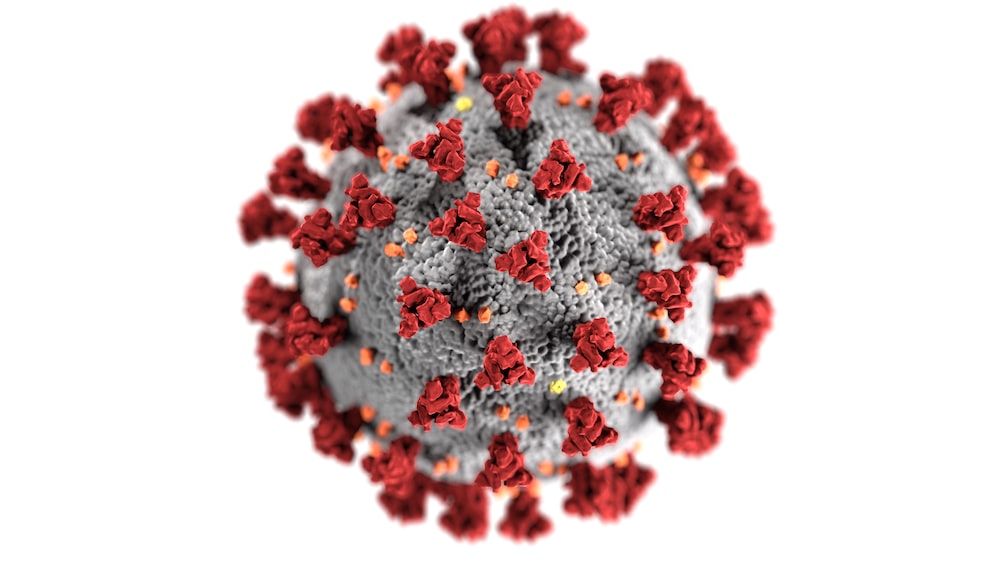