Showing posts from 2019
Show all

THE MISSED OPPORTUNITIES TO RESCUE THE CHIBOK GIRLS 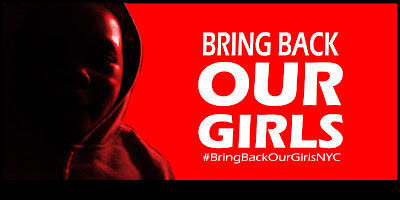 October 11, 2019 – International Day of the Girl Child FOR IMMEDIATE RELEASE +2348057799777 (Abuja); +2347087784788 (Lagos); +19175046204 (NY); +12022887866 (DC) THE MISSED OPPORTUNITIES TO RESCUE THE CHIBOK GIRLS Saturday, October 5, 2019 marked 2,000 Days since 276 schoolgirls were abducted from Government Girls Secondary School, Chibok, Borno State by Boko Haram.   §   57 girls escaped in the first 24 hours.   §   In the last 5 years, 107 of the 219 girls held captive either escaped; were released after negotiations; or were found after the army liberated the areas where they were being held.   §   To date, 112 Chibok Girls remain captives of the terrorists. The Bring Back Our Girls movement decided to meet daily at the Unity Fountain in Abuja after the first protest on April 30 th because we believed we needed to put consistent pressure on the President Goodluck Jonathan government to find and rescue the Chibok Girls. Our initial engagements a
Post a Comment
Read more 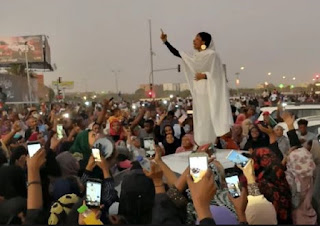